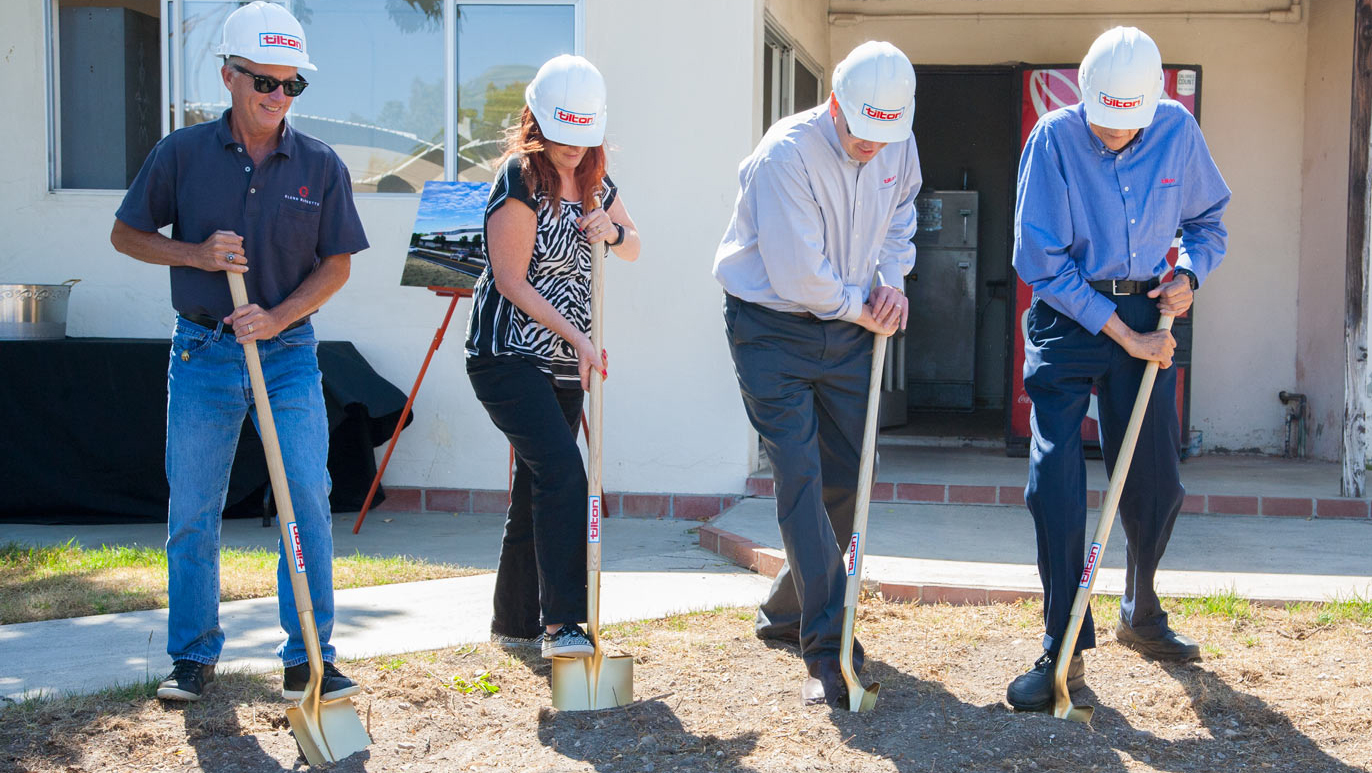 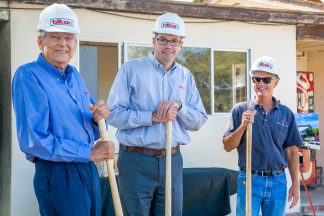 On June 16, 2015, Tilton Engineering was very pleased to officially break ground on the location of their future headquarters. All the company’s employees as well as several city officials gathered to commemorate the first shovels of earth being moved from the construction site. Mac Tilton, the founder of Tilton Engineering, proudly oversaw the start of this new chapter for the company. Having relocated Tilton Engineering to Buellton, California in 1979, Mac was excited to be there in person to not only see the evolution of the company he started over 40 years ago, but also to take part in the groundbreaking ceremony for the new headquarters. Buellton’s mayor, Holly Sierra, also participated with Mac, as did Jason Wahl (president and CEO) and Dan O’Hare (Tilton board member). 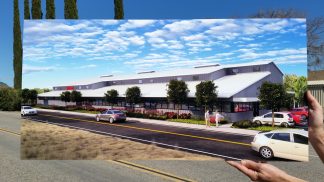 The new building represents a huge step forward for Tilton. Located on the current property, the 15,000 sq. ft complex will contain engineering, manufacturing, assembly, storage, shipping and administrative operations under one roof. “The new building will not only feature an energy-saving design which will greatly reduce Tilton’s usage of electricity, gas and water, it will also allow for a huge improvement in workflow efficiency,” said Todd Cooper, Tilton’s vice president of operations. “This improved efficiency will create shorter turnaround times in production while simultaneously generating a cost savings. In addition, all workspace in Tilton’s new headquarters will be climate controlled, featuring natural lighting throughout the facility as well as improved employee rest areas and ample parking.”

Be sure to follow Tilton on Facebook and Twitter and sign up for Tilton’s monthly newsletter for more announcements. Huge thanks to all the guests, and deep gratitude to all the Tilton employees and loyal customers who’ve made this incredible step possible!